Comic book franchises and cinematic universes are all the rage in Hollywood right now, but any keen film historian could tell you that this trend was pioneered way before the Avengers assembled back in 2012.

The Universal Studios monster mash of the 1940s is probably the earliest example of this, where larger-than-life characters like Dracula, the Wolf Man, and Frankenstein’s monster dominated the box office and would regularly pop up in each other’s movies.

While Universal’s take on the Frankenstein monster was one of the most iconic figures to emerge from this cycle, neck bolts and all, he wasn’t the only version of Mary Shelley’s original characters to grace the silver screen.

Outside of being featured in eight movies made by Universal, Shelley’s Frankenstein characters would play a prominent role in at least 58 other feature films produced by film studios from around the world, ranging from Britain (Hammer) to Japan (Toho).

In 1971, the Italian studio Alexia Films took a stab at adapting this property with Lady Frankenstein,which shifted the focus to a female perspective and injected a healthy dose of sex and violence into the proceedings.

Even though this movie starts off by following the basic framework of most Frankenstein stories (where an eccentric European aristocrat digs up corpses and uses their limbs to create a unholy monstrosity) the filmmakers begin to deviate from this source material around 30 minutes in.

After completing his initial experiment, Baron Frankenstein (Joseph Cotten) is killed by his creation and the rest of the story follows his daughter Tania (Rosalba Neri) as she tries to carry on the family name by bringing her own “monster” to life.

On the surface this premise is full of potential, since Frankenstein stories aren’t usually told from a female point-of-view. With a motivated creative team behind it, this film could have subtly explored gendered expectations in the 19th century scientific community and how that influences Tania’s monster making process.

However, the filmmaking on display is shackled by grindhouse sensibilities and an extremely low-budget, which means that most of that interesting subtext gets swept under the rug in favourof bad monster make-up and cheap nudity.

Of course, there’s nothing wrong with selling your film using this kind of lurid subject matter, but the filmmakers decided to take the laziest possible route to get there.

For example, the screenwriters decided to put their unique stamp on that famous scene from the 1931 Boris Karloff Frankenstein film where the monster accidently drowns a small girl by throwing her into a lake.

In Lady Frankenstein, the monster’s drowning victim is an adult female … and naked, which is an edgy 13-year-old’s idea of making a classic story more “mature.”

This grade school understanding of adult dynamics also pervades the rest of the movie, since Tania’s motivation for carrying on her father’s work is to create the perfect “man” through combining the body of a hunky servant and the brain of her father’s assistant.

This is a big step down from most other Frankenstein protagonists, since they were mainly preoccupied with unlocking the secrets of life and death and couldn’t care less about their own sex life.

The filmmakers pay some lip-service to the idea that Tania’s creation is the only thing that can stop her father’s original monster from rampaging throughout nearby villages, but they seem much more preoccupied with the idea of an Italian beauty like Neri bumping uglies with a reanimated corpse.

Again, this concept could have been salvaged if it was put in the right hands, since acclaimed storytellers like David Fincher and Bryan Fuller have established successful careers through creating high art from trashy source material (like in Gone Girl and the most recent Hannibal TV series, respectively).

However, it doesn’t help that the film’s production values are in the toilet.

I didn’t expect much from a 70s exploitation horror movie, but the least they could have done is sync up the actor’s dialogue with their lip movements, which seems to be off at least 70 per cent of the time.

The film’s editing also operates on the same level of incompetence, since scenes abruptly change without any natural rhythm. These transitions are so sudden that the editor even managed to cut off key lines and important pieces of music.

And since most Frankenstein films live and die based on their unique monster design, the specimen on display here is mostly forgettable. The only interesting thing about Lady Frankenstein’s signature creature is a goofy prosthetic eyeball that looks equal parts fake and laughable. 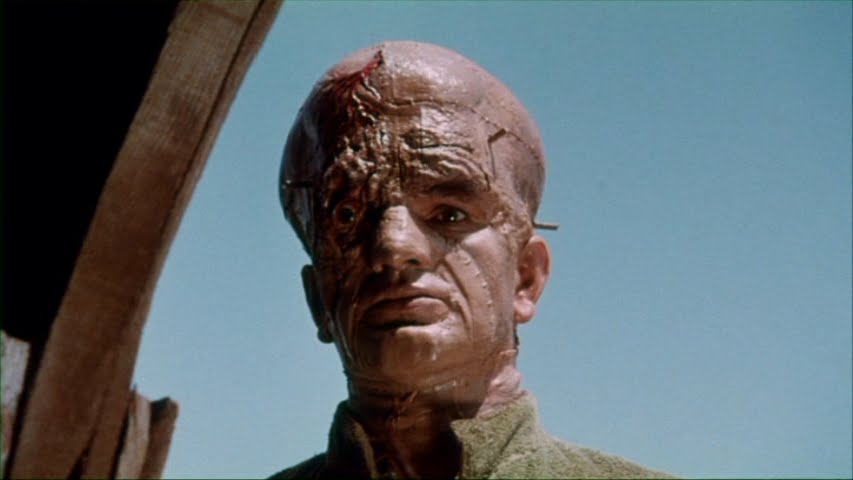 Not even a solid lead performance from Neri can salvage this exploitation remake, since she does an admirable job of balancing Lady Frankenstein’s alluring sensuality and her drive to meddle with the forces of nature.

Unfortunately, the rest of the film buckles under the weight of its own unrealized potential, poor production values, and unmitigated sleaze, which makes it much more interesting to talk about rather than to actually watch for entertainment purposes.

Lady Frankenstein isn’t even interestingly bad enough to justify viewing it as a cult classic, which means you might have to dust off that old Blu-ray copy of Blackenstein to get your fix. 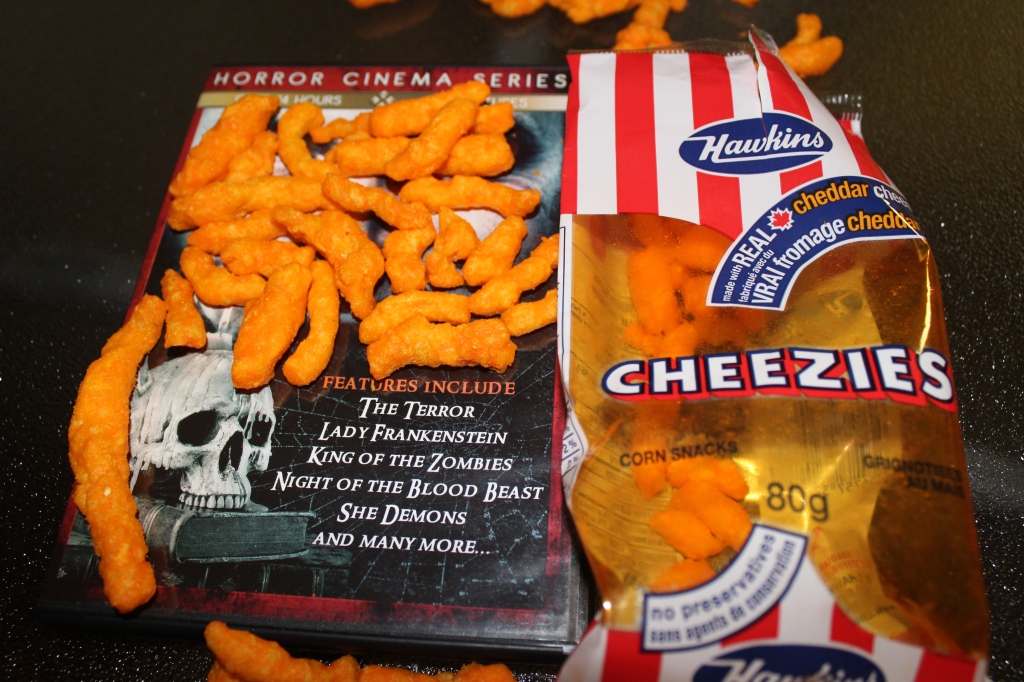 -This film was distributed in America through Roger Corman’s New World Pictures after this American studio provided the Italian filmmakers with an additional $90,000 to complete principal photography.

-Musical highlight: “Living Dead Girl” by Rob Zombie (Rob samples a line from the movie’s trailer at the very beginning of the song).

-You can watch the full movie on YouTube here.