As a true blue 90s kid, I’m embarrassed to say that I haven’t dipped my toe into the Beethoven cinematic universe until now (I was always more of an Air Bud fan).

Thankfully, Beethoven’s Big Break, the sixth in the series, was specifically designed for newbies like me, since it serves as a complete reboot of the franchise.

For those of you who don’t know, the Beethoven films follow the exploits of the titular St. Bernard, whose big frame and even bigger appetite constantly gets him into trouble.

While the first five Beethoven movies centered around the dog’s adventures with the fictional Newton family, this 2008 entry throws all previous continuity out the window and starts from scratch.

This time around, Beethoven is taken in by struggling animal trainer and single dad Eddie (Jonathan Silverman), who attempts to turn the canine into a movie star.

However, as Eddie tries to control Beethoven’s diva-like behavior on set, he also has to worry about 1) spending enough time with his son Billy and 2) warding off an evil animal trainer who is trying to kidnap the dog and hold him for ransom.

Now, before I nitpick this family movie like some asshole critic, let me just say that Beethoven’s Big Break is a pretty harmless affair.

At no point during the film’s runtime did I raise my eyebrows at some off-colour joke or weird moral that the writers tried to smuggle into the script. Instead, most of the movie is chock-full of broad slapstick and clear-cut messages about the importance of family, which is probably good enough for its target audience (i.e., young kids).

Unfortunately, the parents who will be forced to watch this alongside their children won’t find a lot to engage with, unless they were big fans of the original Beethoven films from back in the early 90s.

This is because the filmmakers use this movie’s status as a reboot to blatantly recycle a lot of old gags from the early films, including the famous scene where Beethoven shakes a bunch of muck all over the protagonist’s bedroom.

While this element could be written off as a J.J. Abrams style tribute, the writers also get lazy when it comes to the film’s antagonist, whose villainous scheme and bumbling henchmen are directly lifted from the 1992 original.

And let’s not even get into the tired single dad drama that permeates most of the movie, with Eddie constantly grappling with the idea of accepting a new family member after his wife’s untimely death.

The one fresh idea that Beethoven’s Big Break brings to the table is its meta-commentary.

Since a lot of the story revolves around film production many of the jokes are aimed at making fun of how notoriously difficult animals are to work with in Hollywood.

The writers are even bold enough to take some subtle jabs at the franchise’s legacy as a vehicle for using a paper-thin plot to string together a bunch of outrageous sight gags.

This mostly comes to play with the story’s love interest, who is constantly asked to re-write the in-universe movie script on a near daily basis (even though the director favours Beethoven’s spontaneous shenanigans on set anyway).

But that kind of clever genre introspection will probably fly over the heads of the movie’s target demographic, and is only interesting to hopeless adult movie geeks like myself.

At the end of the day, all you need to do to deliver the goods in a movie like this is to showcase plenty of cute animals and some cheeky slapstick, and Beethoven’s Big Break succeeds in that regard.

I just wish that the gags were more creative and the filmmakers didn’t rely on distractingly bad CGI animal doubles for some of the more elaborate set pieces.

But again, take my criticism with a grain of salt, because there’s only so much room in my jaded heart for 90s film franchises staring dogs. 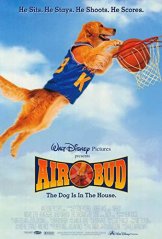 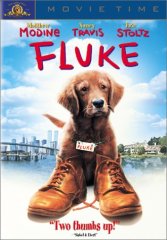 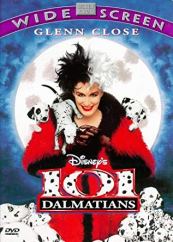 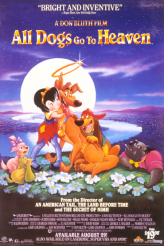 Lay’s Classic potato chips (because you get what you pay for, but not much else). 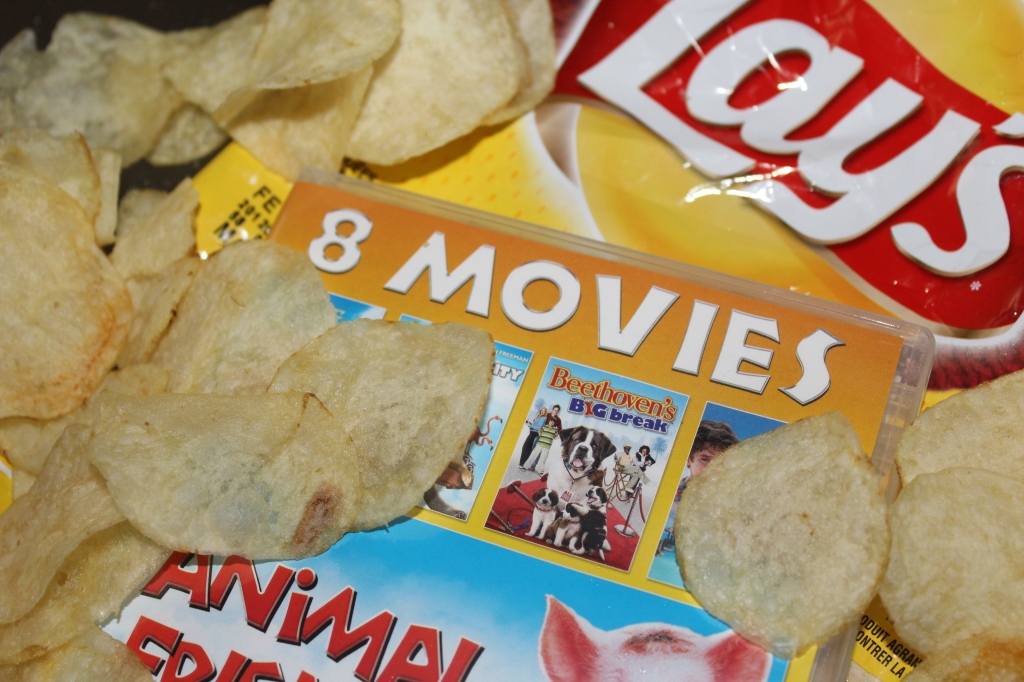 -As right now, there are eight official Beethoven films, with the last entry (Beethoven’s Treasure Trail) having been released back in 2014.

-While the first two films in the franchise (Beethoven and Beethoven’s 2nd) were theatrical releases in 1992 and 1993, respectively, the rest have been straight-to-video affairs.

-On top of eight feature films, Beethoven even spawned a cartoon series in 1994-95 that lasted 26 episodes.

-Big chunks of Beethoven’s Big Break was filmed in and around Universal Studios Florida.

-Surprise cameo: Despite getting pretty sizable billing, the “Dog Whisperer” Cesar Millan only shows up for a few brief scenes to give some sage advice on animal training.

-The film’s end credits are littered with parody film posters that call back to classic Hollywood movies, like: Frisky Business, Raiders of the Lost Bark, Close Encounters of the Third K9, Drool Hand Luke and The Gradumutt.

-Musical highlight: “Beethoven’s Fifth Symphony” by Ludwig Van Beethoven (the song that inspires one of the main characters to give the lovable dog his name).