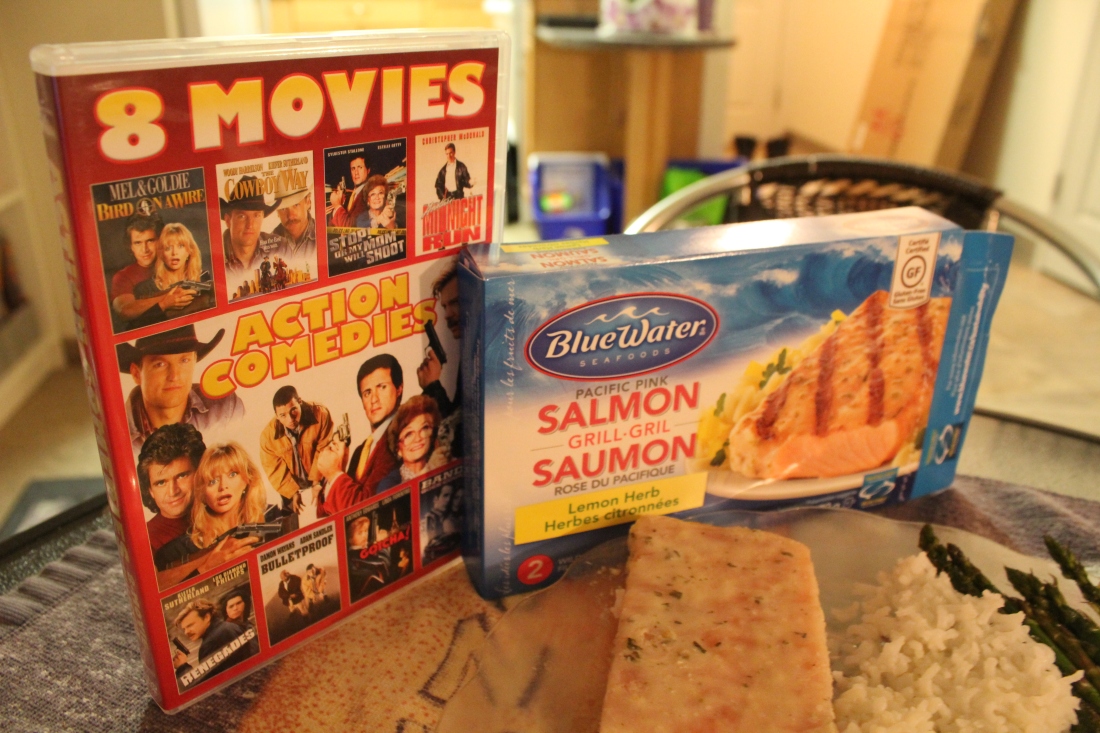 You ever buy some frozen food based solely on the strength of the brand name or box art, and it turns out to be some bland, goopy piece of shit? That is what’s it’s like watching Another Midnight Run.

This made-for-TV movie bills itself as an continuation of the original Midnight Run, a 1988 action-comedy that gained a lot of traction from critics at the time thanks to its potent mix of exciting car chases and sharp dialogue.

It also didn’t hurt that this original project starred Robert De Niro, who injected street-smart bounty hunter Jack Walsh with a lot of edge and gravitas, qualities that would have been neglected by a lesser actor.

However, pretty much all of those elements are missing from this 1994 pseudo-sequel, which retains the names of some of the principle characters from the 1988 original but none of its charm.

That being said, the film does at least mimic the basic structure of its predecessor, since it finds Walsh being hired by a bail bondsman (again) to transport a pair of criminals from San Francisco to Los Angeles.

Of course, Walsh’s captors (married con artists played by Jeffrey Tambor and Cathy Moriarty) are always trying to give him the slip every step of the way and go into business for themselves.

But after that promising set-up, it doesn’t take long before the filmmakers reveal that they don’t have any new ideas and are content with poorly rehashing old elements from the original film.

Strike one against Another Midnight Run is the fact that they replaced Robert De Niro with Christopher McDonald in the role of Jack Walsh.

No offense to the future Shooter McGavin, but he leans way too much on buffoonish comedy to play a convincing world-weary bounty hunter and comes across like he’s playing a parody version of the character on Saturday Night Live.

It also doesn’t help that the screenwriter makes him out to be a complete idiot, who is constantly outsmarted by his captors.

Sure, De Niro’s Jack Walsh was a screw-up as well, but he at least displayed a basic level of competence and quick thinking that helped him get out of sticky situations.

In Another Midnight Run, McDonald can barely tie his shoes without fucking up, let alone keep a pair of career con artists in check.

And without a likable protagonist to anchor the narrative, or any supporting performances on par with Charles Grodin from the 1988 original, the rest of the movie completely falls apart.

Strike two against the film is that it’s hampered by a restrictive TV budget, which means it can’t come close to replicating the intricately staged action sequences that made the original film so memorable.

All Another Midnight Run can offer up in terms of excitement are scenes of McDonald falling into some trash cans or mildly jogging through an airport.

While this downgrade is to be expected when a property makes the transition from film to television, Another Midnight Run doesn’t even have a good script or likable characters to fall back on.

All it can provide in exchange is lame comedy and annoying characters that you wish would just drive off a cliff so the movie could end.

The third and final strike that sends Another Midnight Run back to the figurative dugout is that it comes across as being a big pile of wasted potential.

A motivated director and screenwriter could have used this opportunity to think outside the box and expand on the Jack Walsh character.

Maybe they could have explored his past as a police officer in Chicago or shown us his first stint as a bounty hunter after resigning from the force. You know, typical origin story type stuff that people can’t get enough of.

Instead, the filmmakers decided to play it safe and replicate the basic structure of the original, albeit without any of sharp wit or fun that made it so successful six years ago.

I know most of this rundown is just me bitching about how this made-for-TV sequel pales in comparison to the original film, but the filmmakers definitely invite this criticism.

The only reason Universal greenlit this project in the first place (as well as the two other made-for-TV sequels released in the same year) is because they wanted to cash in on a recognizable name that was still worth something in the mid-90s. 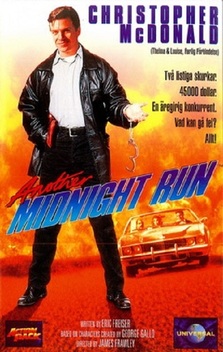 But rather than putting in the work to remind people why this property was valuable in the first place, all they did was slap the name Midnight Run onto an otherwise generic, low-energy road trip comedy and hope that nobody notices the difference.

And while the film did manage to siphon a couple chuckles out of me here and there, I still couldn’t shake the feeling that I was being grifted by the same kind of con artists and trickster characters that make up two-thirds of the cast. 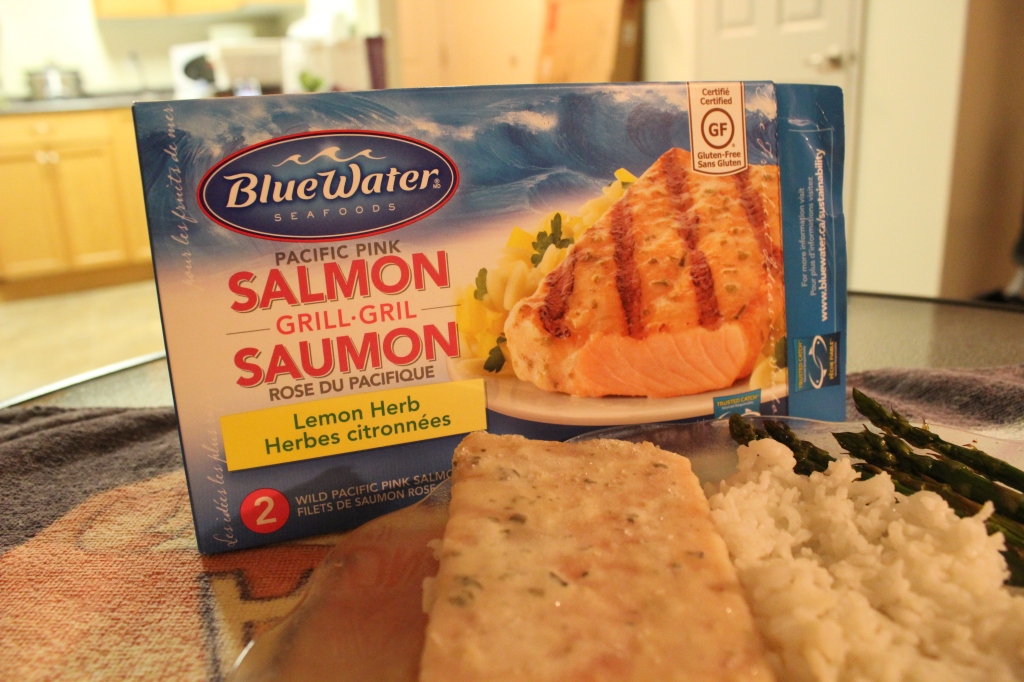 –Another Midnight Run was followed be another two made-for-TV sequels in the same year: Midnight Runaround and Midnight Run For Your Life. All three films were produced for Universal Television’s “Action Pack” block that aired from 1994 to 2001.

-While the “Action Pack” line produced a lot of duds, like Knight Rider 2020 and Cleopatra 2525, Universal also debuted some landmark 90s television under this umbrella. Not only did they introduce the world to Kevin Sorbo’s Hercules through a series of TV movies, but the spin-off Xena: Warrior Princess proved to be even more popular and still has a cult following to this day.