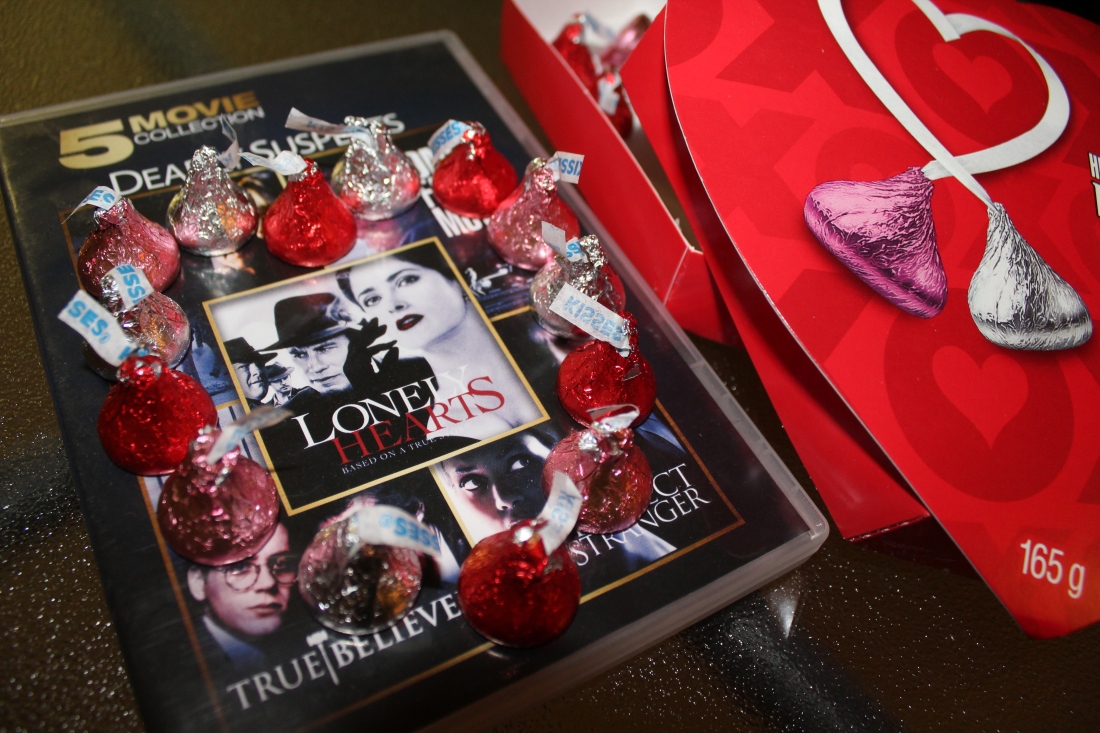 As an industry, Hollywood is collectively guilty of many story-telling sins, like the tendency to over-romanticize important people, places, and things.

From botched biopics to anachronistic period pieces, the American film business has shown time and time again that it will go to great lengths to prune away the more unseemly elements of historical fact in favour of presenting a digestible narrative for general audiences.

Even violent criminals will sometimes get this treatment, since films like Bonnie and Clyde (1967) are still considered classics to this day despite being riddled with inaccuracies.

However, my general rule of thumb is that these white lies are forgivable as long the filmmaking behind them is solid, which is why Lonely Hearts (2006) works as a detective story despite the creative liberties its writer/director takes with the source material.

This movie’s plot follows the exploits of the “Lonely Hearts Killers,” a real-life pair of serial murderers who, from 1947 to 1949, lured as many as 20 women to their deaths through answering their personals ads.

While Jared Leto and Salma Hayek are saddled with portraying Raymond Fernandez and Martha Beck (the killers), John Travolta also stars as a hardboiled detective tasked with tracking the couple down. Of course, like any good film noir, this case is never as simple as it seems and Travolta’s ability to bring the killers to justice is always being complicated by his own personal demons.

Hayek’s performance as the Martha Beck is completely unnerving, terrifying, and full of surprises, especially when you realize that she is the architect behind a lot of the killings.

In fact, she’s so good that I didn’t even care that the real-life Beck was an overweight, homely white woman, who would have never been able to slip into the skimpy cocktail dresses that Hayek fills out so nicely in this film. 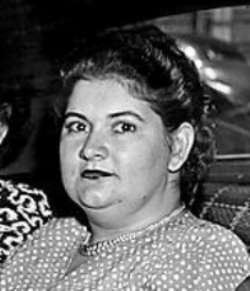 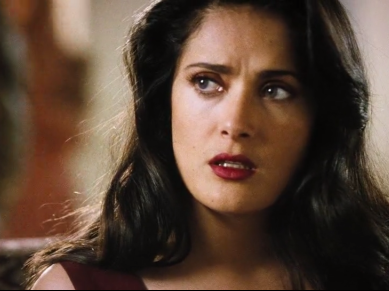 While Leto is a little more willing to look like Raymond Fernandez (receding hairline and all), he’s also able to mix devilish charm with crippling insecurity, which makes him the perfect bait to attract a parade of desperate, lonely women.

And even though the two are playing remorseless serial killers, Leto and Hayek still manage to develop some compelling chemistry similar to other famous outlaw couples in popular culture, like Sid Vicious and Nancy Spungen or (more fittingly) the Joker and Harley Quinn.

Now, are the filmmakers guilty of making us sympathize with a pair of degenerates who caused a lot of pain and suffering in real life? Maybe. But the movie’s unflinching look at the brutality these two inflicted on their victims also doesn’t let us forget that their relationship is rooted in fear and jealousy rather than love and trust.

However, the same level of praise can’t be drummed up for Travolta’s performance, since he largely sleepwalks his way through his lead role as a heartbroken detective without any real edge or enthusiasm.

He doesn’t bring anything new to this well-worn character archetype, and can’t even be bothered to delivery his lines properly a lot of the time.

In one scene, Travolta yells “Don’t ever mention my wife again. It’s none of your fucking business!” to a superior officer with all the squeaky bravado of a teenager going through puberty.

It also doesn’t help that his partner is played by James Gandolfini, who acts circles around Travolta in virtually every scene they’re in together.

This weak lead performance really takes the shine away from some of the film’s finer qualities, since director Todd Robinson actually put a lot of work into creating a immersive atmosphere by littering the movie with tasteful tributes to classic film noir.

Not only is the soundtrack suitably jazzy and retro, but the grizzled voice-over narration by Gandolfini does a great job of setting the scene for a post-WWII America that is riddled with crime.

It’s too bad that Travolta’s half-baked acting sticks out like a sore thumb, especially when everybody else in front of the camera (and behind it) is firing on all cylinders.

And while the filmmakers definitely play fast and loose with their “based on a true story” hook, Lonely Hearts still manages to retain the dysfunction and creepiness of its real-life subjects, which makes it a compelling watch for anyone who is a fan of serial killer dramas.

Just try not to get distracted by Travolta’s bad acting, or his tough-guy toupee.

Hersey’s Kisses (because if you’re a movie nerd like me, chances are these are the only kisses you’ll be getting on Valentine’s Day).

-Director Todd Robinson is the grandson of Elmer Robinson, the real-life detective (played by Travolta in this film) who investigated the Lonely Hearts murders in the late 1940s.

-Despite not being the same race as their real-life counterparts, both Leto and Hayek underwent slight cosmetic alterations to get into their roles. While Leto had to shave the front of his head to match Raymond Fernandez’s hairline, Hayek wore contact lenses to replicate Martha Beck’s blue eyes.

-The story of the “Lonely Hearts Killers” has been portrayed on film a total of four times. Besides Lonely Hearts, the story has been re-told in Mexican with Deep Crimson (1996), in French with Alleluia (2014) and in black and white with the American cult classic The Honeymoon Killers (1970).